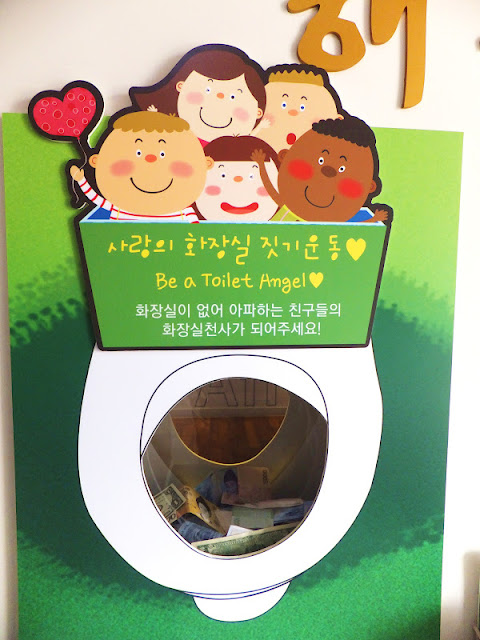 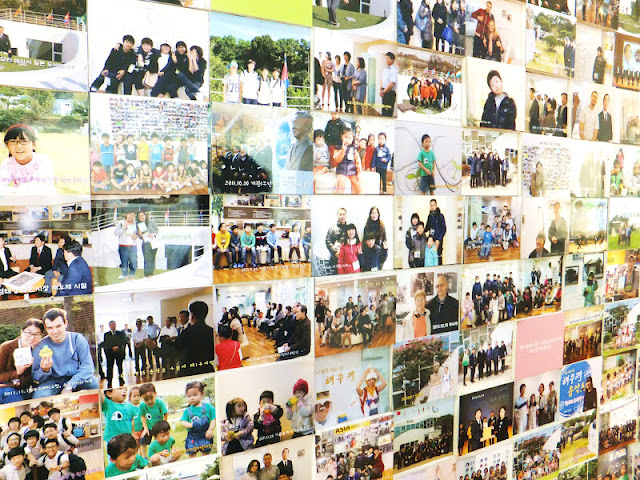 I woke up early to catch the first KTX to Suwon. I could actually take the subway to Suwon but it will take 72mins to get to Suwon from Seoul and the fare will cost KRW1750. Whereas, travelling by KTX from Seoul to Suwon will take about 31mins at KRW8400. I do not mind to spend a little more money for the ticket so that I can sleep a little bit longer and spend more time with my friend. Anyway, I will have the "opportunities" to travel long distance using the subway in the next few days. 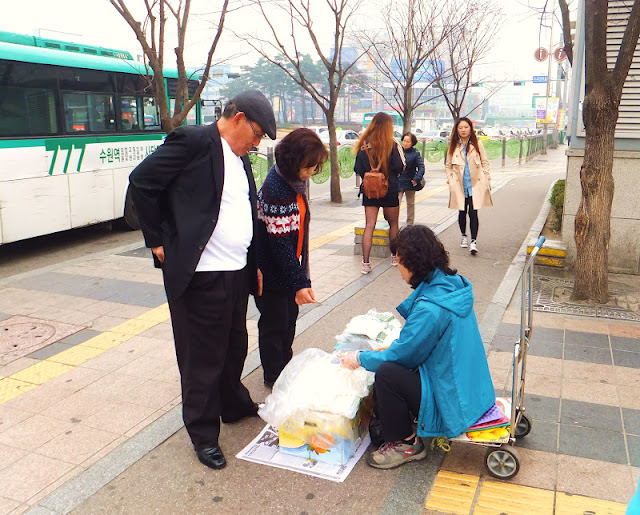 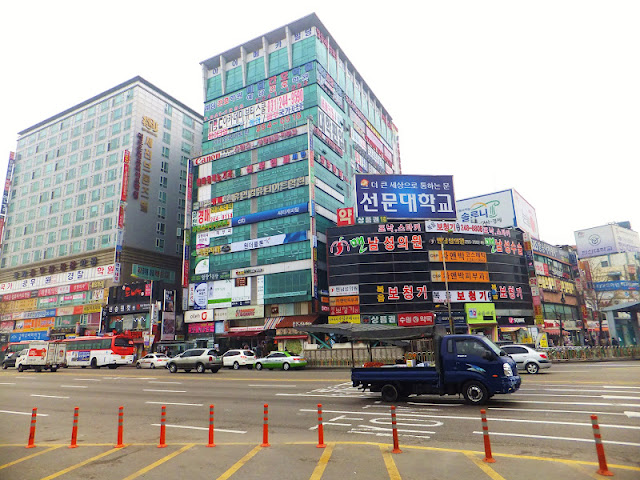 I decided to take my jacket to the hotel laundry room for washing before going to the subway station. The laundry room was located on the 7th floor.  Yeah...just one jacket...I knew this is not being environmental friendly but I can only spare out one jacket to wash and I needed to have it wash. 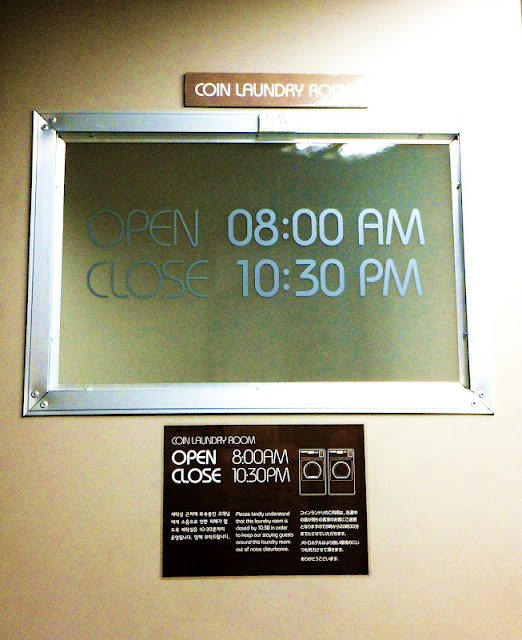 Email ThisBlogThis!Share to TwitterShare to FacebookShare to Pinterest
Labels: Spring trip 2012 - First time to use a washing machine on day 8 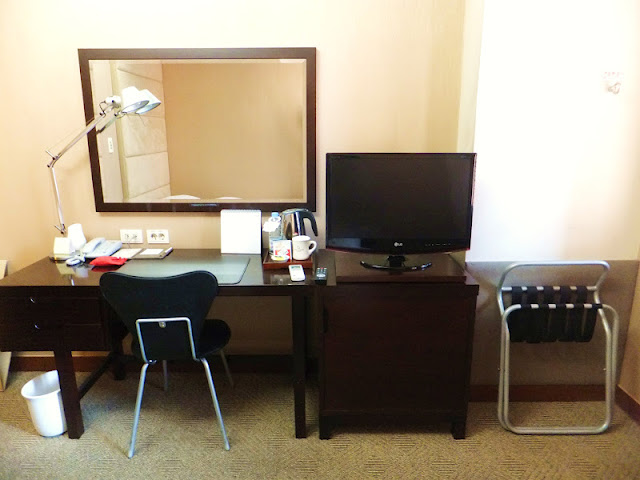 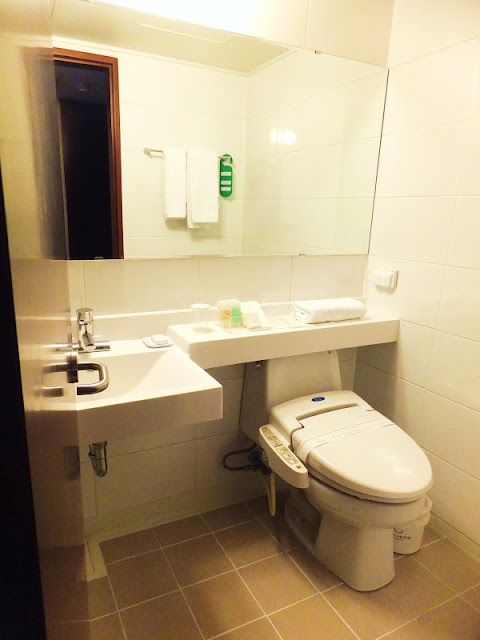 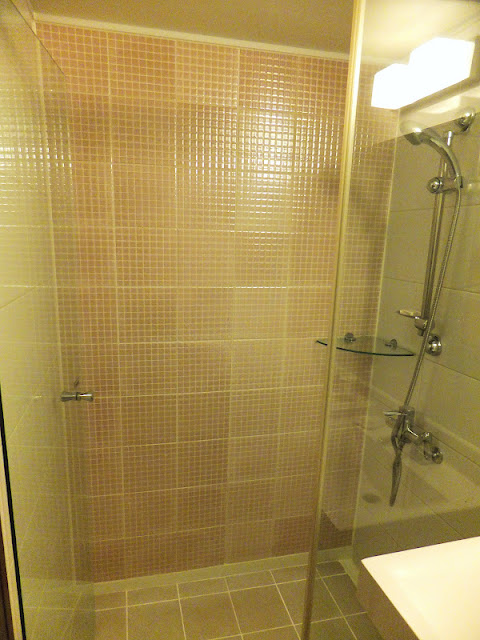 After I'm done with taking pictures and unpacking my luggage, I took the subway to Seoul station to buy my KTX ticket to Suwon for the following day.  Yeah, I'm going to visit Jihye in Suwon  ^^  I don't think I need to buy the KTX tickets in advance but somehow I thought I'd better buy it in advance since I wanted the earliest train. I knew myself too well...I am always late so I don't want to be rushing to buy my ticket at the very last minute.  At the same time, I'm also going to exchange my e-ticket to Nonsan at the station counter!  Yes!  I am going to Nonsan on day 11 for the Nonsan Strawberry Festival.
I don't know why but I was very excited to take the subway in Seoul once again! It certainly felt like home sweet home!  Hahahaaaa....

I checked out Elysee Motel at around 9.30am.  Mr Son happened to be at the reception and I passed him a small packet of durian candies which I had brought from Singapore. I prepared the small token with the intention of giving to the motel owner when I checked out.  I really didn't expect to receive such a big help from the motel owner, Mr Son in this trip. Really glad that I brought something from Singapore after all.  Durian is a favourite fruit for most Singaporeans but not many foreigners like it.  While Jae is fine with durian, Jihye told me she HATES durian!  Hahaha!  Yeah, its either you love it or you hate it.  I love durians but I don't eat it often since it contains high calories!  Mr Son told me he worked in Singapore many years ago.  I wondered if he had tried durian during his stay in Singapore!  The durian candies do not have a strong smell so I hope his kids will like it.

Guess what he said next? 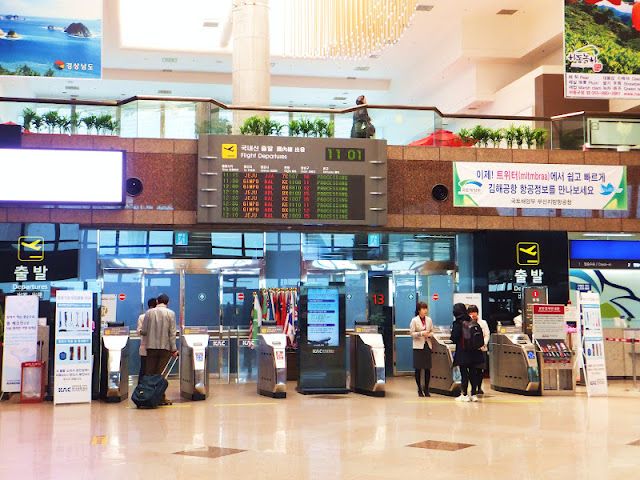 윤
Singapore
안녕하세요 ^^ I love Korea but I'm always proud to be a Singaporean! This blog is to share anything of what I love and find interesting of Korea. There are still many things that I do not know about Korea but I hope that my trips’ experiences will be of some help to people who are planning to visit Korea on their own for the first time ^^ All information such as directions, bus schedules, existence of shops/places etc furnished in this blog is subjected to changes by the relevant authorities. I do not have the time to check and give the latest updates. Hope you understand. Thank you.

Thank you for the honour 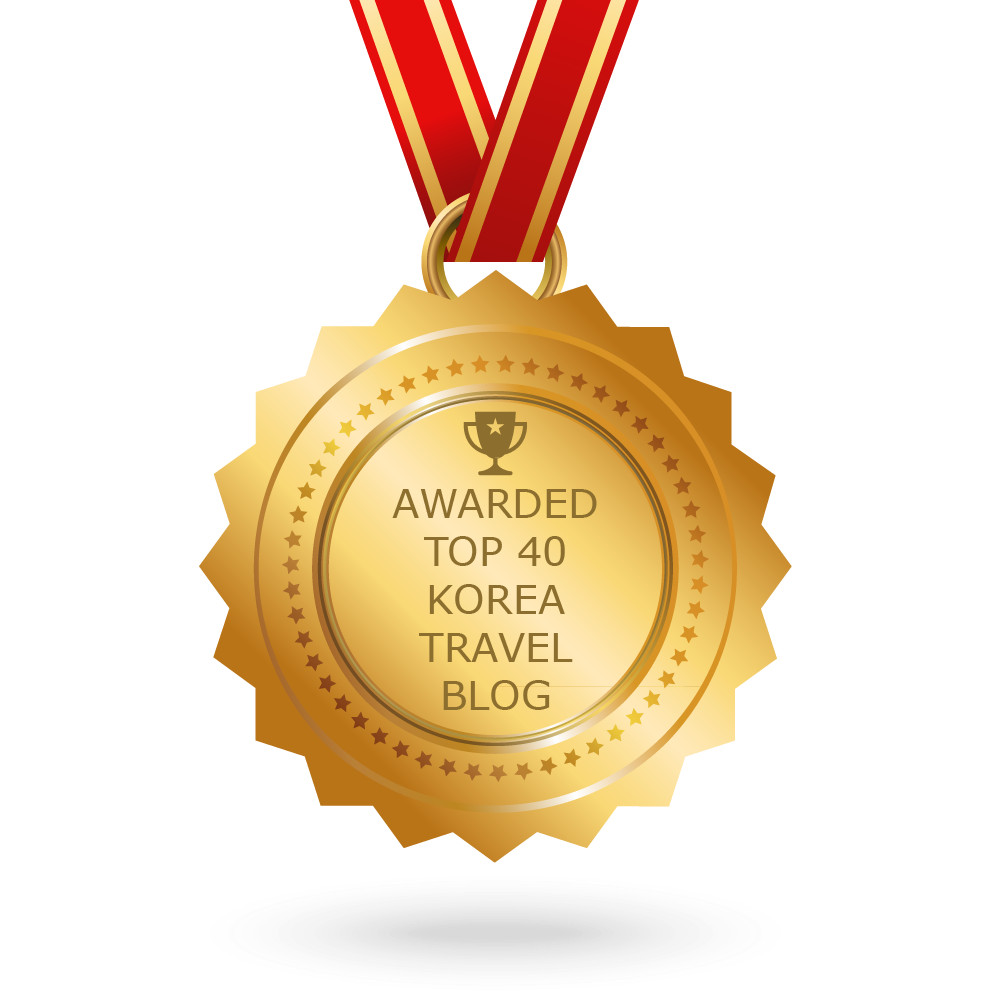 Happy travel dates back to my 2nd home ^^